Watch in 1080p. See how the Webb Space Telescope will study planetary bodies with our solar system and planets orbiting other stars. Its operations in the years to come promise to help scientists better understand how planets form and how they evolve.

With the James Webb Space Telescope astronomers will be able to study how planets come to be and how they change as they get older.

After centuries of searching, astronomers are finding exoplanets just about everywhere. Ranging from giant planets with masses much greater than Jupiter's to worlds only a few times more massive than Earth.

But where do the planets we know best fit into the menagerie of worlds astronomers are finding? How did our solar system come to be the way it is? Why is Earth a balmy water rich world and are there other worlds like it elsewhere in the galaxy?

These are the kind of questions astronomers will address with Webb. For planets that pass directly in front of their stars, Webb will search for chemical fingerprints, identifying atmospheric gases like water vapor, carbon dioxide, and methane that absorb specific wavelengths of the star's light. Webb will also study the dusty disks where new planets form to reveal how the chemical compositions of younger and older disks change with time, and identifying how these changes are reflected in the planets we find.

Such studies will be revolutionary in their own right. And by applying Webb's capabilities closer to home, astronomers will better understand planetary systems.

For example, how do our asteroids, comets, and other small bodies like Pluto relate to the objects that create dusty disks around other stars? The Webb telescope will determine the physical and chemical properties of these bodies with unprecedented sensitivity in wavelengths unavailable to telescopes on the ground.

By learning more about the small bodies in our solar system, scientists will be able to address questions about the solar system's past, and compare it to other planetary systems we find in similar phases of construction.

For example, did Earth's oceans arrive by impacts with small icy bodies? If so, is the same process happening elsewhere and can we find those locations? Webb also will study the outer planets and their moons. Of particular interest is Titan, the largest moon of Saturn, now being explored by NASA's Cassini spacecraft. Titan is as big as the planet mercury, possesses an atmosphere half again as thick as Earth's, and a frigid surface with lakes of liquid hydrocarbons.

Webb will map Titan's chemical makeup with six times Cassini's resolution and monitor the moon's seasonal changes over a decade or more.

Next stop Uranus. When Voyager 2 returned this image in 1986, the planet's south pole was facing the sun and few clouds could be seen. But as Uranus neared its equinox in 2007, bright clouds suddenly materialized. So far scientists are at a loss to explain this profound seasonal change.

During Voyager's visit, the northern hemispheres of Uranus's big moons were all in shadow. But when Webb begins service, the moons' northern halves will face the sun and give astronomers abundant new real estate to explore.

Three years later, in 1989, Voyager 2 passed Neptune and imaged its strange dark spot. Over the following years, astronomers have seen the dark spot disappear, and then reappear. Voyager easily picked out clouds despite Neptune's greater distance from the sun. Why is weather on Neptune and Uranus so different?

Comets, asteroids, the outer planets and their moons, and beyond them, the icy bodies of the Kuiper belt: these objects provide us with the closest and most detailed look at how our own solar system evolved.

The James Webb Space Telescope makes it possible to take that understanding a step further, to probe the makeup of nearby planetary systems at comparable distances from their stars. Webb will allow astronomers to directly compare the chemical and physical properties of our outer solar system with similar zones around nearby stars. 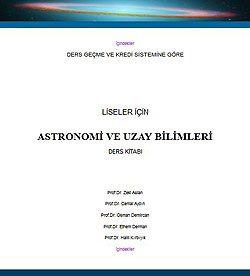 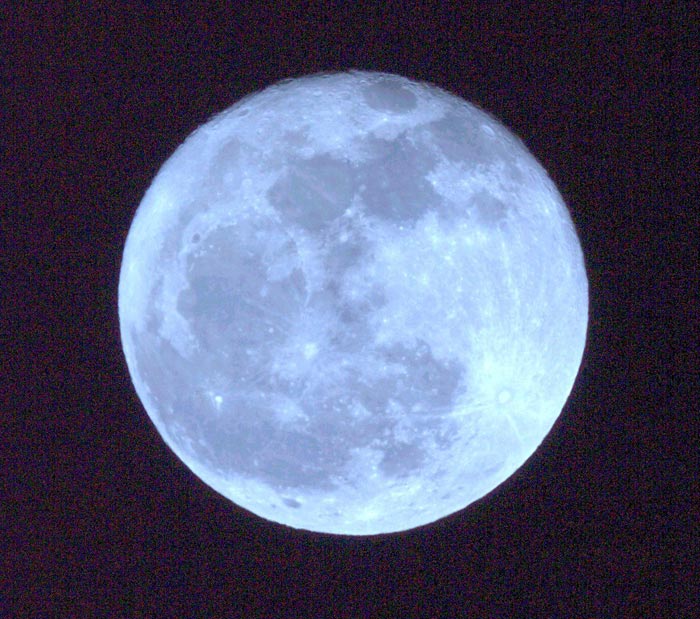